From ATITD5
Jump to navigationJump to search

To open the Test of Towers you require:

The Test of Towers is a test in the discipline of Architecture.

Note the language above does not mean YOU. This list was required to open the test and has been accomplished. Once you get the test from the University you just need to build the towers you want at the appropriate tower hour. Or so I am told at least. - Tuhk

The Hour of Towers occurs about once per three (Egypt) days. The schedule for the next seven Hours of Towers is shown on the calendar. When the hour arrives, build any number of Towers across the land. You control all land that is closest to one of your towers. Control an amount of land equal to all of Egypt to pass the Test of Towers.

Hint: Since you only have 20 minutes to place your towers, contract with others to build for you. Be sure to transfer ownership before the end of the Hour of Towers.

Each Hour of Towers uses just one of the types of towers. At the end of the hour, the towers disappear. Any towers you own at the end of the hour count towards your cumulative total control of Egypt. The percentage you earned during that hour will be shown in a message in Main. Your total earned for all time can be seen in the Test menu.

The Towers are built in a Medium Construction Site (2 canvas, 8 rope) and are only available on the build menu during one of the hours that a Hour of Towers is active. If you fail to load the required resources onto the construction site before the period ends, your construction site remains; you may disassemble it to get your resources back.

There are seven kinds of towers. Each type requires a demonstration of materials. All types are now unlocked. 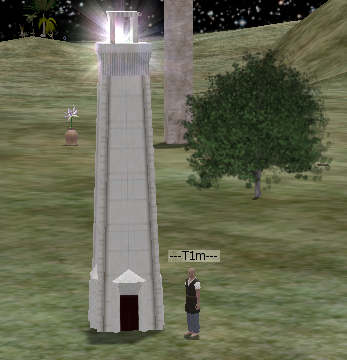 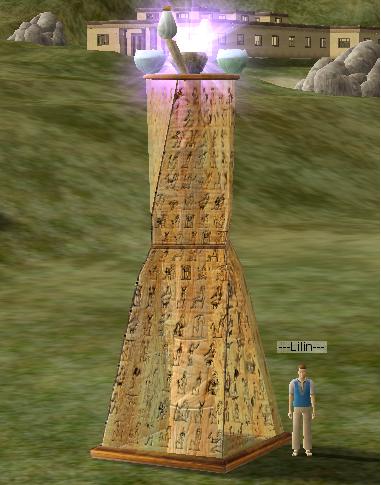 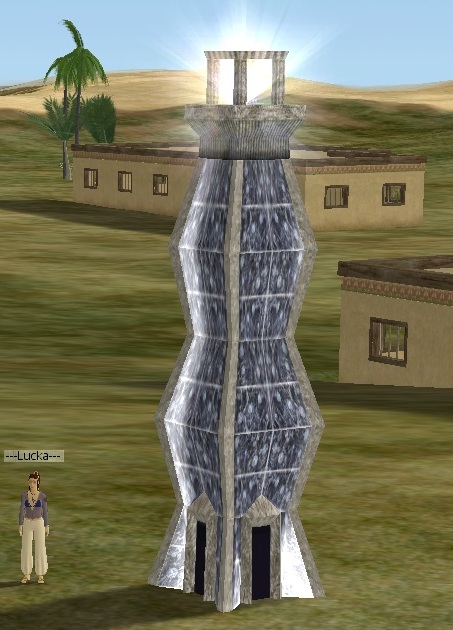 Principle is satisfied when you have built two towers (must be different types) and have successfully controlled 7% or more of Egypt.

As a reward, once you've passed the test, you can build monumental towers. They look the same as the standard towers, but they don't disappear. You may only build one monumental tower of each type. After building, you can reposition them once.